Apple pie is a classic dessert loved by many. There are so many different and unique variations. I have a cookout coming up this weekend for Father’s Day and I […]

Apple pie is a classic dessert loved by many. There are so many different and unique variations. I have a cookout coming up this weekend for Father’s Day and I have been trying to decide what it is that I want to bring. I have been baking a bunch of different desserts and appetizers in an effort to decide. Why go through the trouble you ask? Well, the number one reason is I enjoy baking and secondly, cookouts are a great way for me to try new recipes and get a good opinion on that recipe from a large group of people. 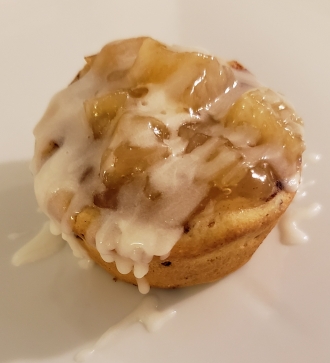 One dessert I made last night was “Apple Pie Cups”. They are by far one of the easiest desserts I have ever made. They are something that can be thrown together in a pinch. It is makes for a quick and yummy dessert if you are in a rush. They came out perfect and are absolutely delicious! 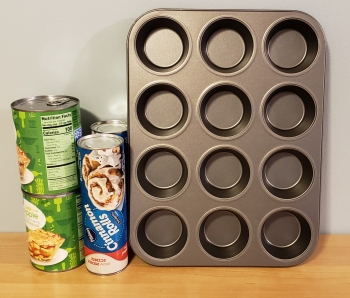 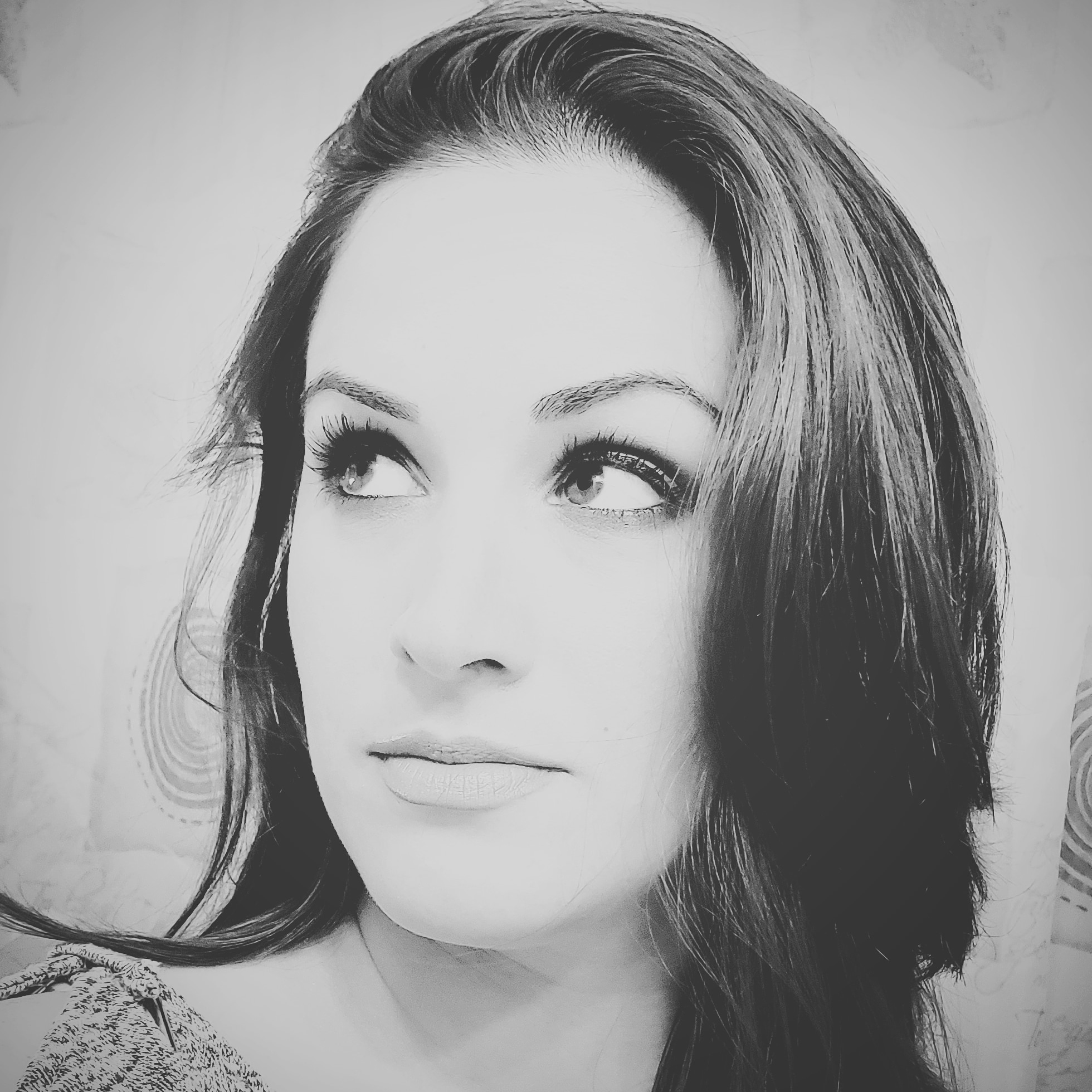 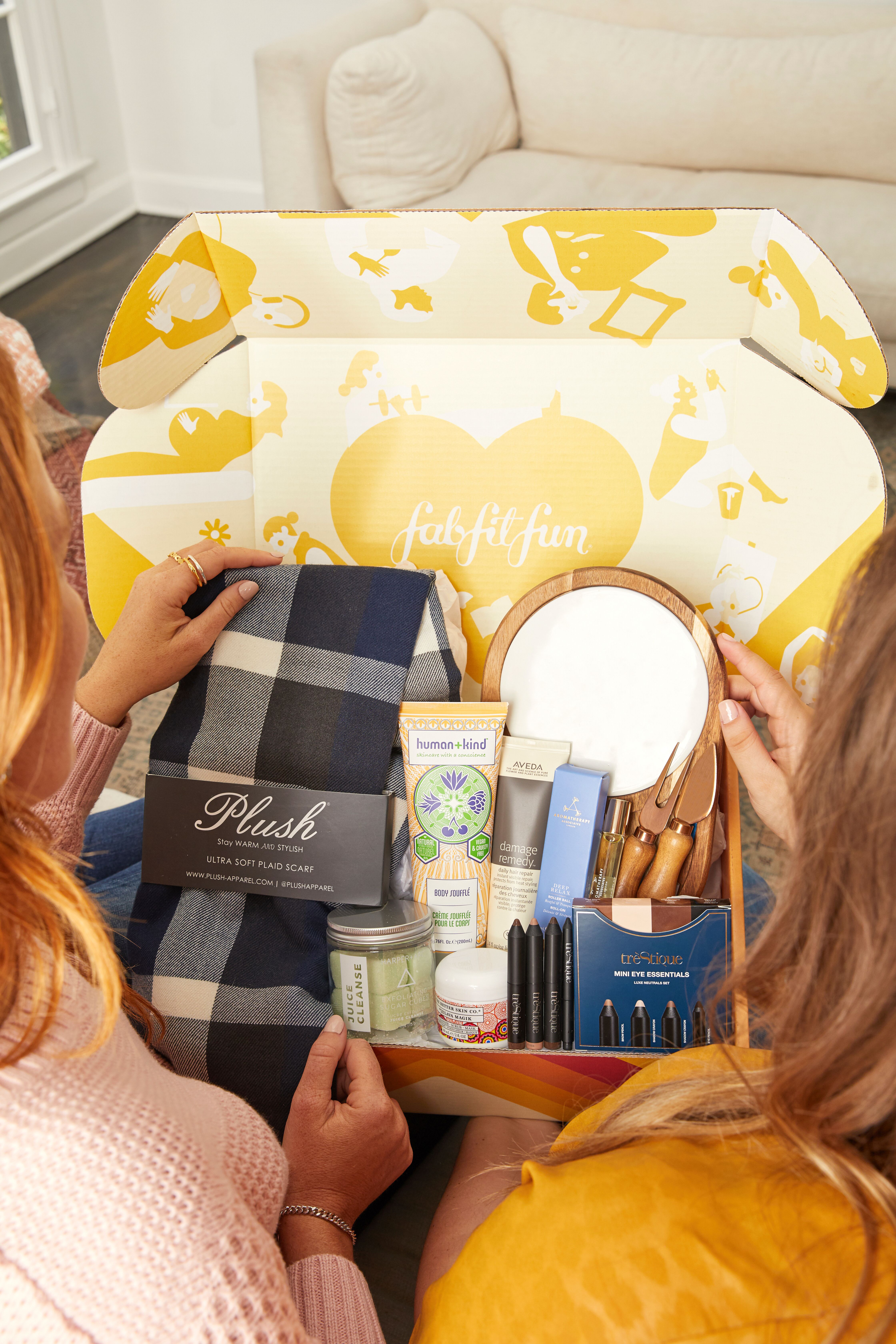 © Justine Lovell and JClectic.com, 2017-2019. Unauthorized use and/or duplication of this material without express and written permission from this site’s author and/or owner is strictly prohibited. Excerpts and links may be used, provided that full and clear credit is given to Justine Lovell and JClectic.com with appropriate and specific direction to the original content.

This work is licensed under a Creative Commons Attribution 4.0 International License.

SOME OF THE LINKS ON THIS WEBSITE ARE AFFILIATE LINKS. THAT MEANS I MAY EARN A COMMISSION IF YOU CLICK ON THE LINK OR MAKE A PURCHASE USING THE LINK.